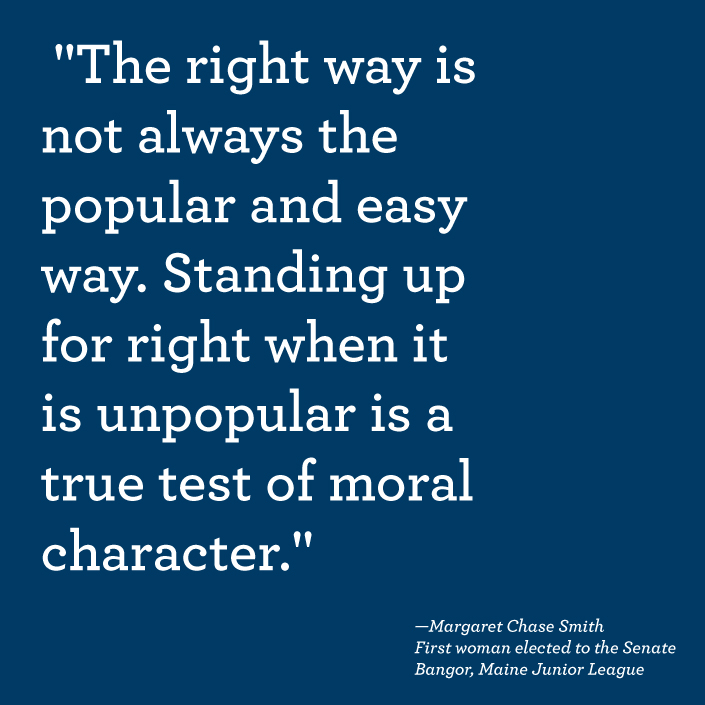 Stay tuned for Part II of the Words of Wisdom series, where we feature quotes from NYJL volunteers about the impact they make in our community. Want to share your own thoughts on the role the NYJL and volunteer work have played in your life? We’d love to hear from you! Email publications@nyjl.org and we’ll consider you for our next installment of Words of Wisdom!