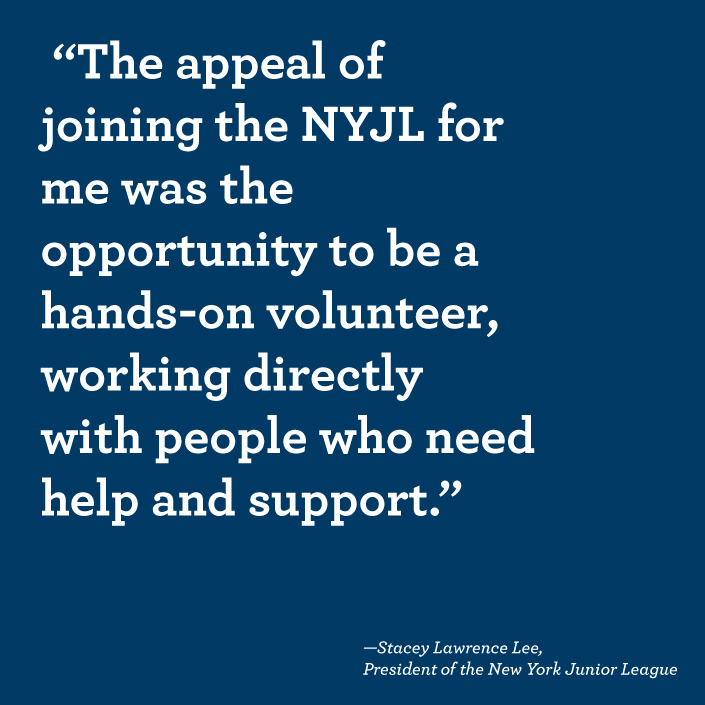 Following up on the first part of our Words of Wisdom series, here’s a look at some empowering words from fellow volunteers of the New York Junior League (past and present)!