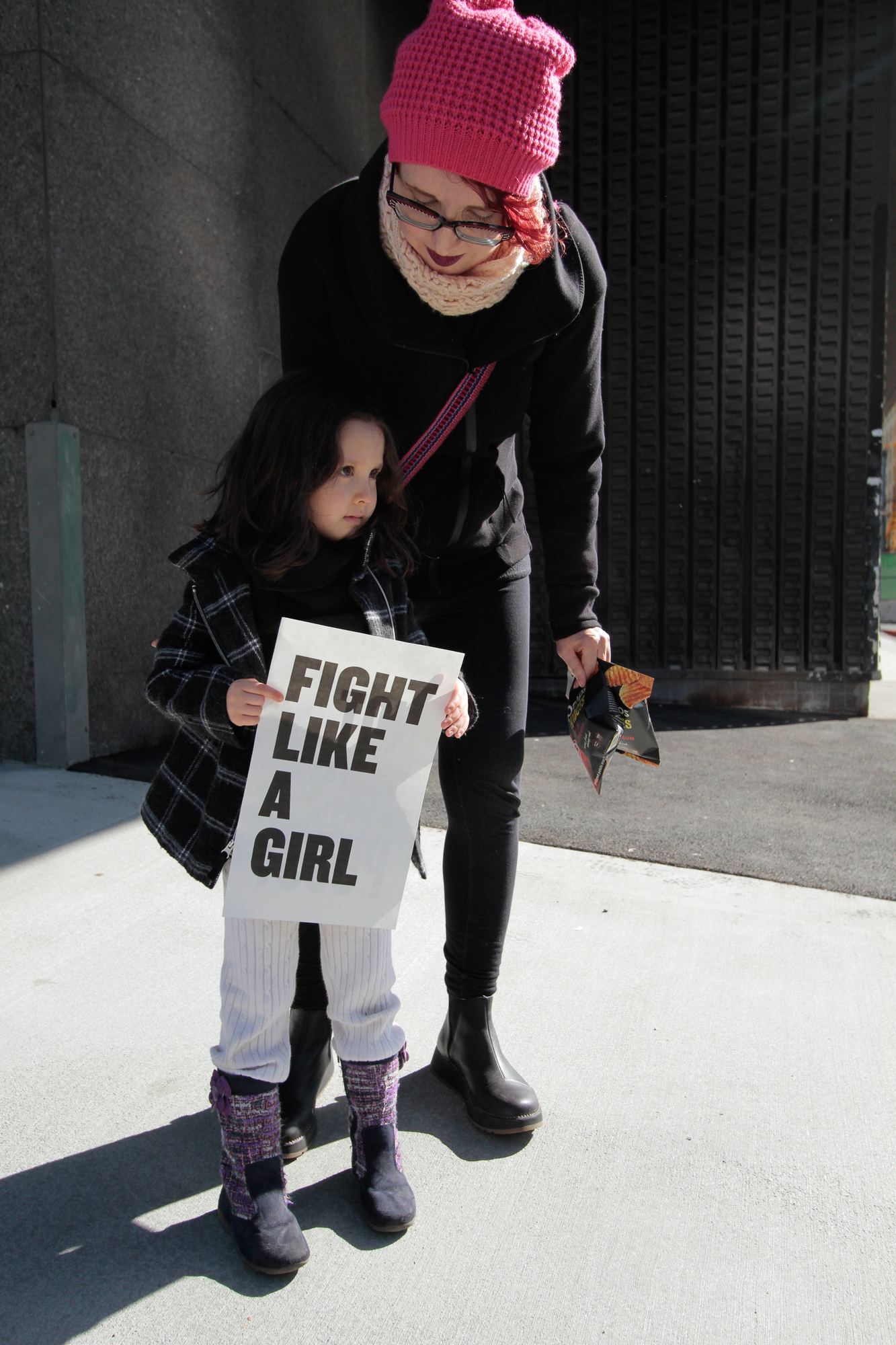 The New York Junior League is a powerful force for the betterment of women and children in New York. In recent years, the determined efforts of our Advocates for Public Policy (APP) committee have spurred legislative change related to human trafficking, paid family leave, the ban on salary history, and more. So we’re celebrating Women’s History Month by highlighting the amazing work of these women who have driven change in our community.

While this month is about women’s history, we’re also excited about continued impact in the future. In 2019, APP will once again be traveling to Albany to meet with state representatives. The committee is now focusing its efforts on the Separated Children Accountability Response Act, also called the SCAR Act, demanding more transparency in the reporting of unaccompanied alien children.

The Advocates for Public Policy committee invites all NYJL volunteers to learn more about how to participate in our advocacy efforts. To learn more or to join us in Albany in May, contact advocates@nyjl.org.