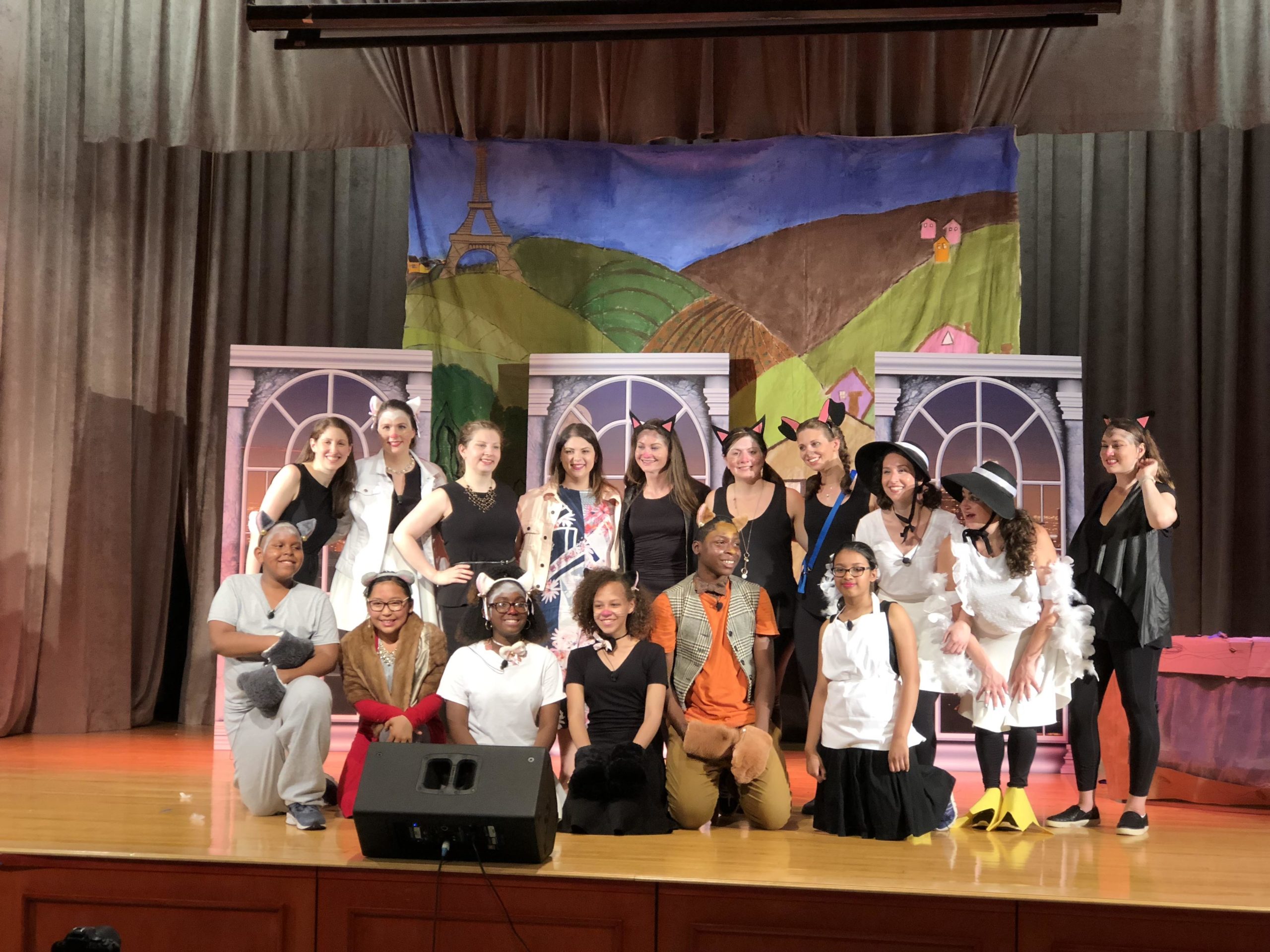 For many New Yorkers, Broadway epitomizes the best the city has to offer. With its lights, action and music, Broadway shows have the power to transport us to another world through emotion. That is certainly the case for members of the New York Junior League’s Beacon to Broadway committee, many of whom join due to their love for the arts and their passion for fostering a similar love for the arts in the city’s youth.

This group of like-minded women harnesses its collective passion for theater and the arts to serve the broader community. By exposing students aged 10 to 14 to a variety of performing arts experiences, cultural projects and artistic activities, they help students gain confidence at what is a challenging age for many. Volunteers teach the students through weekly after school lessons, and this format allows them to build long-term relationships and trust with the students.

After introducing the students to the performing arts, the Beacon to Broadway program usually culminates in an end-of-year production that is created by the students and volunteers put on together. Volunteers also arrange field trips to Broadway shows (or similar opportunities) once a year, opening the students’ eyes to the broad array of culture in their very own city. The committee also provides dinner for the students each week in advance of the lesson, helping to combat food insecurity throughout New York City. 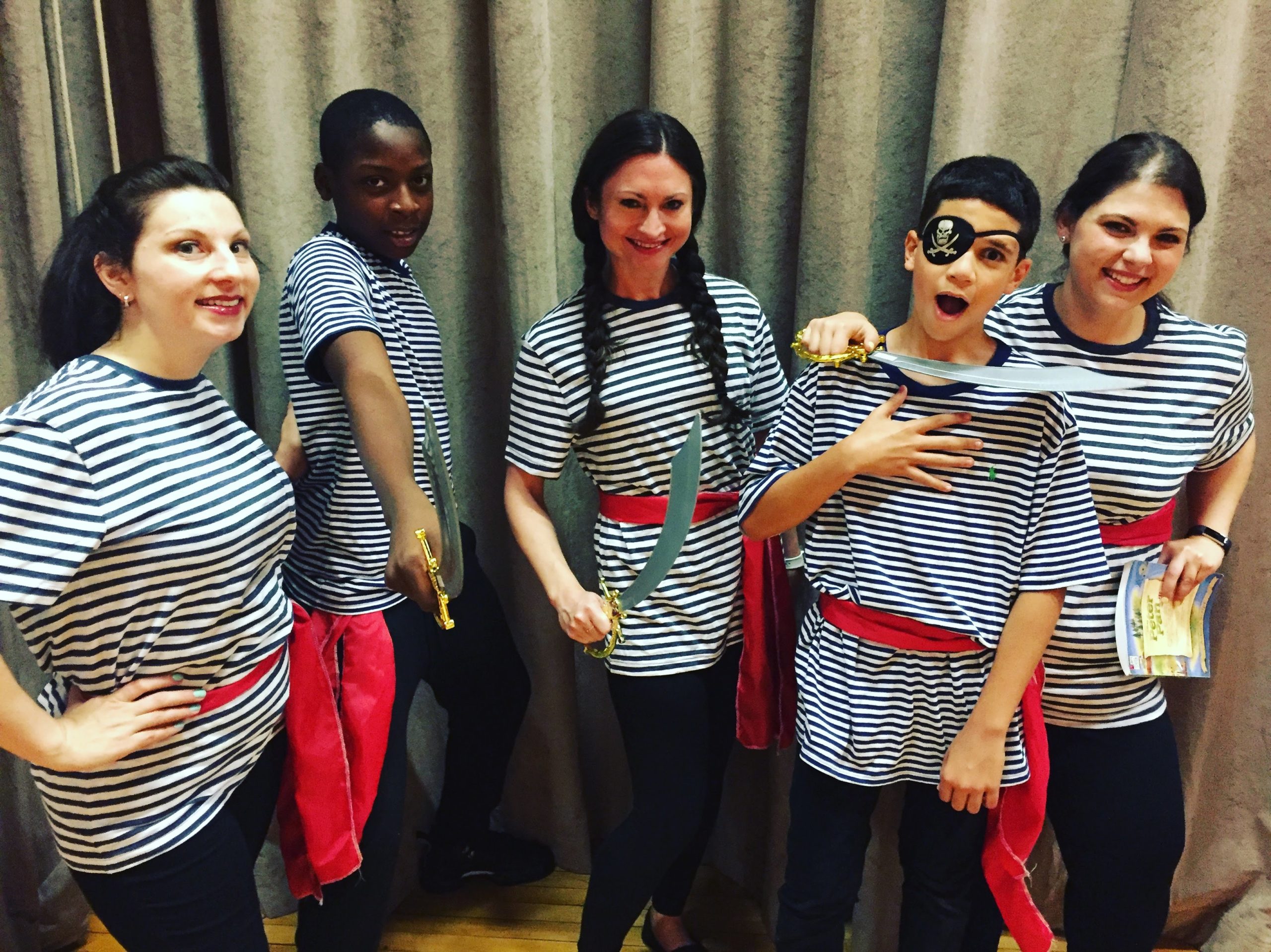 The resources and services the Beacon to Broadway committee provides – including planning and implementing the curriculum, organizing field trips, facilitating holiday celebrations and covering performance production costs – are greatly appreciated not only by the students but also their parents and Stanley Isaacs, the program’s community partner.

While the main benefit of the program is enriching the student participants’ lives, the beauty of the program does not stop there. It also gives NYJL volunteers an opportunity to reconnect with their own passions for the arts, as well as the broader community around them. “I have a background growing up in the performing arts, however, I work in the corporate world,” said one volunteer Ashley, “Beacon to Broadway has given me an outlet to utilize my skills and gifts that I don’t get to use for my career – all while volunteering with children in our community.”

The Beacon to Broadway committee has also shown a wonderful ability for pivoting and adapting to the challenges the past two years has thrown its way. In 2020, the group was preparing to put on a production of Aladdin for June 2020, but then the pandemic hit. They were able to quickly adjust to a Zoom environment with the students and managed to put on a shortened version of the production via Zoom. This was no small feat. 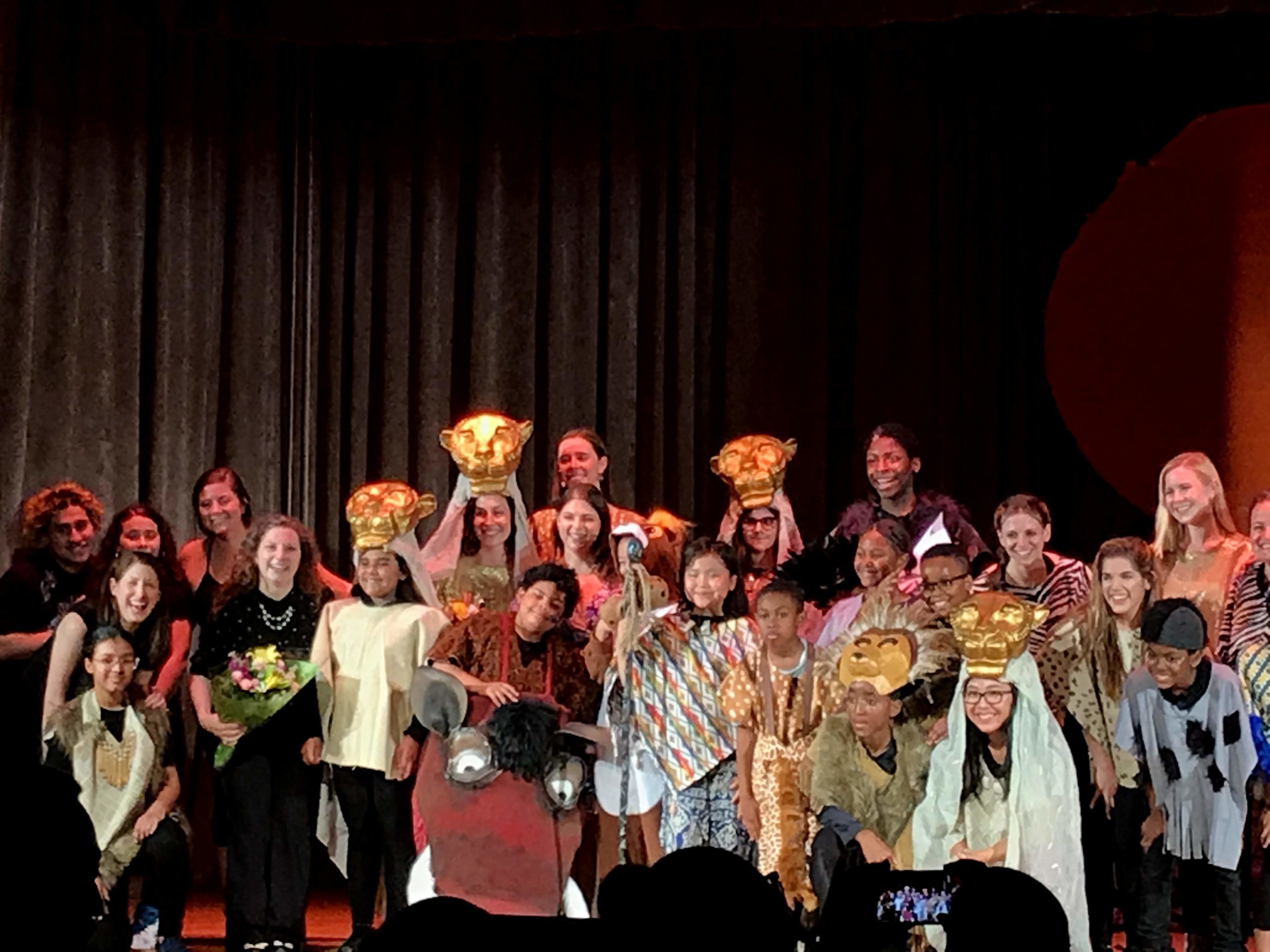 For the 2020-2021 school year, Beacon to Broadway’s programming was completely virtual, and the committee spent each week preparing the students for a virtual performance. To ensure that the students received the highest quality experience despite the pandemic, the volunteers worked above and beyond to secure Broadway actors from productions such as Hamilton, Frozen, and more to come and speak to the kids and give a virtual performance. The committee also sent food directly to each student’s home prior to its virtual lessons in a continued commitment to its efforts to combat food insecurity.

With 2022 underway, Beacon to Broadway is back and better than ever. They are actively preparing for their Musical Review “I Love NY” that will be held at P.S. 198 on Wednesday June 15th at 7 p.m. Overall, members of the committee are incredibly proud to be involved, and they urge other women to consider joining. “It’s a fun and rewarding experience for students, and the volunteers feel the same way!” said Ashley.