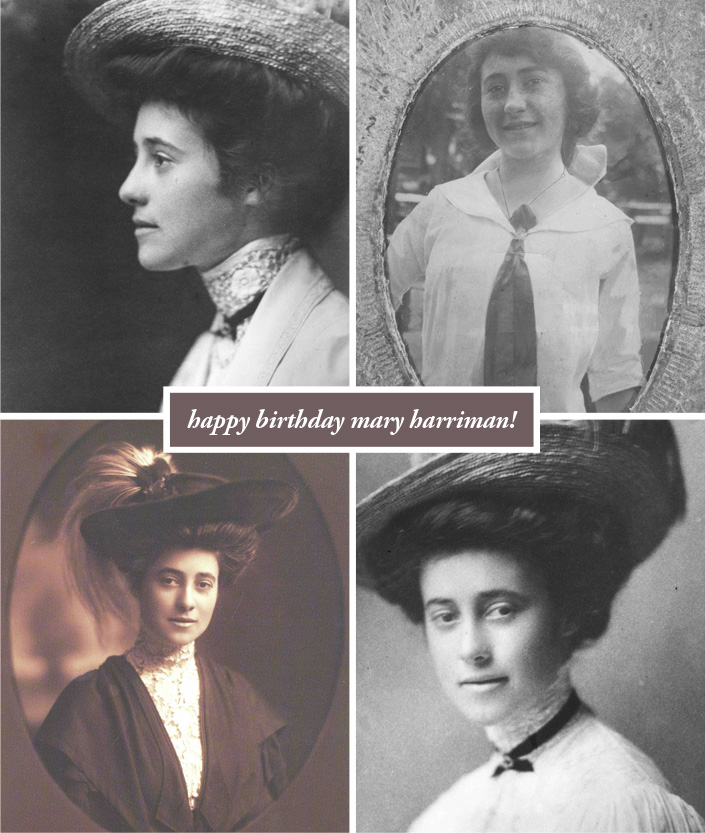 On what would have been her 133rd birthday, the NYJL wishes Mary Harriman, our founder, a happy birthday. At the age of 19, Mary was moved by the deprivation she saw in New York City and encouraged 80 young women to volunteer in the settlement houses on the Lower East Side. In 1901, Mary formed the Junior League for the Promotion of Settlement Movements – the first Junior League, and now known as The New York Junior League. The Junior League has evolved into one of the oldest, largest, and most effective women’s volunteer organizations in the world, encompassing more than 150,000 women in 292 Leagues in four countries. All are united and affiliated under the Association of Junior Leagues International.

“Our League, as I see it, was organized as a means of expressing the feelings of social responsibility for conditions which surround us.” – Mary Harriman