When you first think of this neighborhood, what comes to mind? It’s probably the music scene,
Black culture, African American heritage, and soul food to start. The neighborhood is well-
known as the namesake for the Harlem Renaissance, the intellectual and artistic movement of
the 1920s that gave us Langston Hughes, Duke Ellington, and Josephine Baker, among others.
It set Harlem as the cultural hub of the Black community that has continued for a century.

We hope you enjoy this walk around Harlem, experiencing the sites and sounds that have long
attracted members of the Black community and the beautiful buildings in which they have lived. 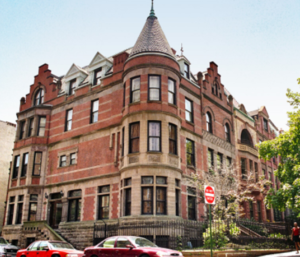 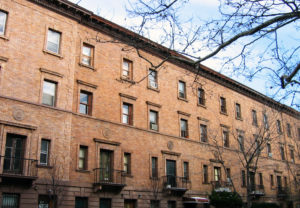 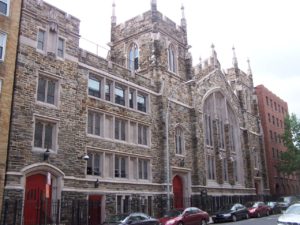 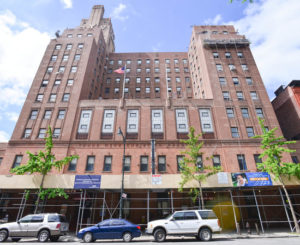 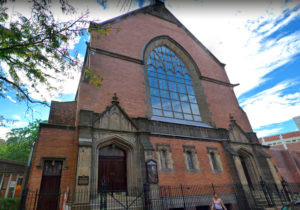 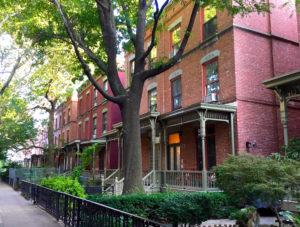 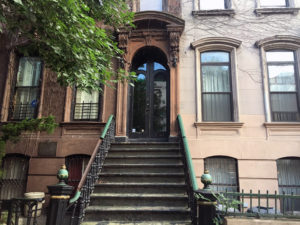 20 East 127th Street
Between 5th & Madison Avenue
The Italianate brownstone housed the famous writer, Langston Hughes, for the second half of his life. 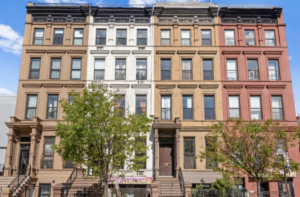 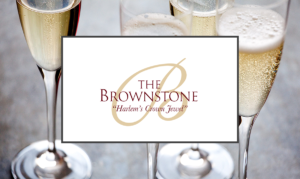 9. Champagne Stop at The Brownstone Woman 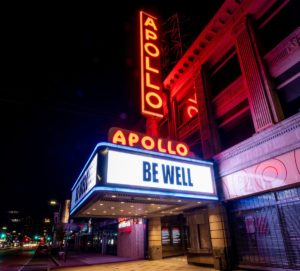 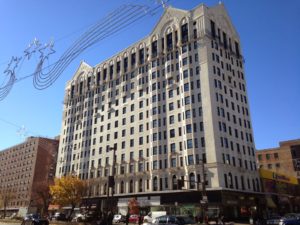 2082-96 Adam Clayton Powell Jr. Boulevard
At West 124th Street
The “Waldorf of Harlem” welcomed guests of all races, long before other hotels in the city. 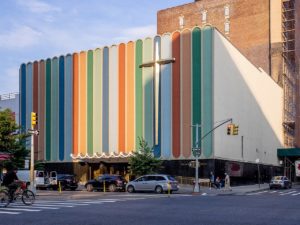 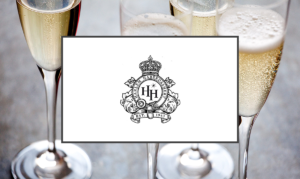 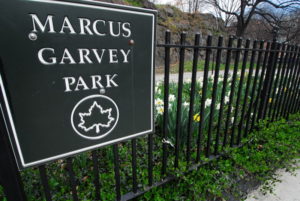 6316 Mt Morris Park W
At West 122nd Street
Respite among the concrete can be found in this 20-acre park named for the Black activist. 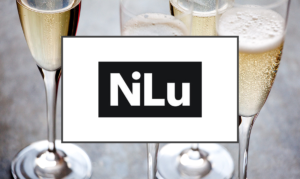 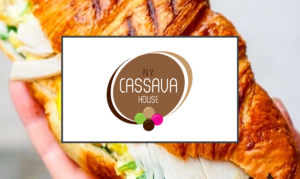 Thank you to our generous sponsors and partners! 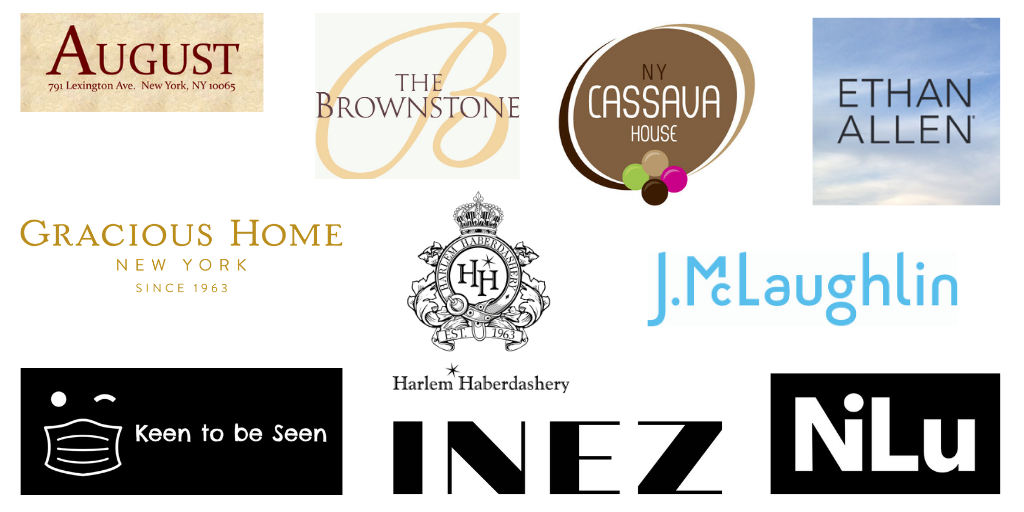